For the 25th anniversary of the band “Fanta 4”, the founding fathers of German hip-hop, Chronoswiss launched together with the “Fantastischen 4” a special edition of watches.

This cooperation is only surprising at first glance. Since the band celebrates 25th anniversary the fans grew up with them together. They all became adults who bear responsibility. For this, the partnership fits perfectly with such a high quality and reputable, but at the same time as young at heart, watch brand like Chronoswiss.

To make this special edition popular in the target group our experiential marketing agency presented promotional staff which was equipped with t-shirts and bags that matched to the event. In the context of the “Fanta 4” tour our promotional staff’s task was to hand out leaflets to the concert goer in Nuremberg, Stuttgart, Munich, Hamburg and Zurich.

Chronoswiss is a Swiss watch brand based in Lucerne/Switzerland and produces mechanical watches for 30 years.

The special watch edition for the anniversary of the Fanta 4 is named F4 Limited Edition and is based on the time-line Master of Chronoswiss. 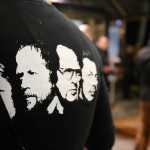 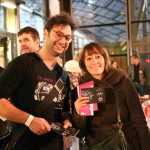 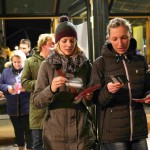 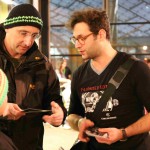 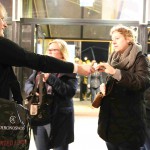 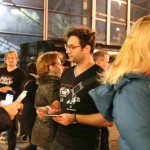