Our promotional staff in Munich distributed free copies of the German magazines Moto X, Dirt, Skateboard MBM and Freedom BMX to the visitors of the X-Games. All magazines belong to the British publishing house Factory Media.

From 27 to 30 June the X Games came for the first time ever to Germany!

Created by the television network ESPN, the X Games were first held in 1995 and have continued to set new standards in the field of action sports ever since. Today, the X Games are the biggest and most significant action sports events on the planet, with athletes from all four corners of the world coming together once a year to redefine what is possible and push the laws of physics to the extreme. Each summer for the past 11 out of 18 years more than 200 international athletes from the fields of Skateboard, BMX , Moto X and Rally Car have gathered in Los Angeles for the X Games. 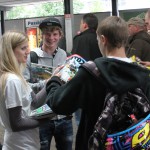 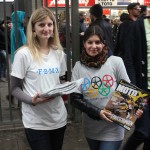 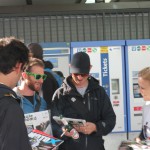 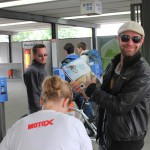 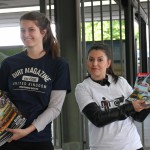 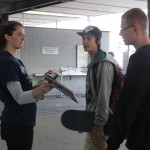 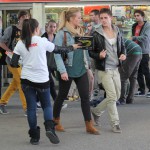 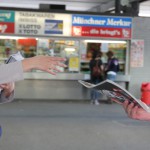 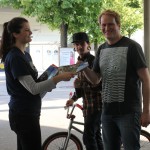 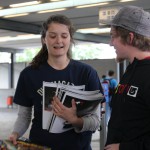 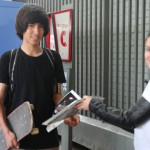 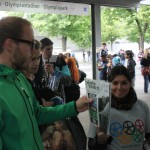 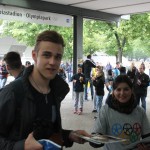 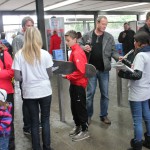 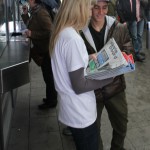 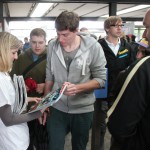 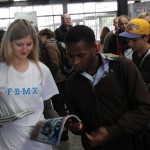 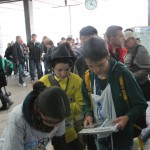 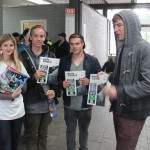